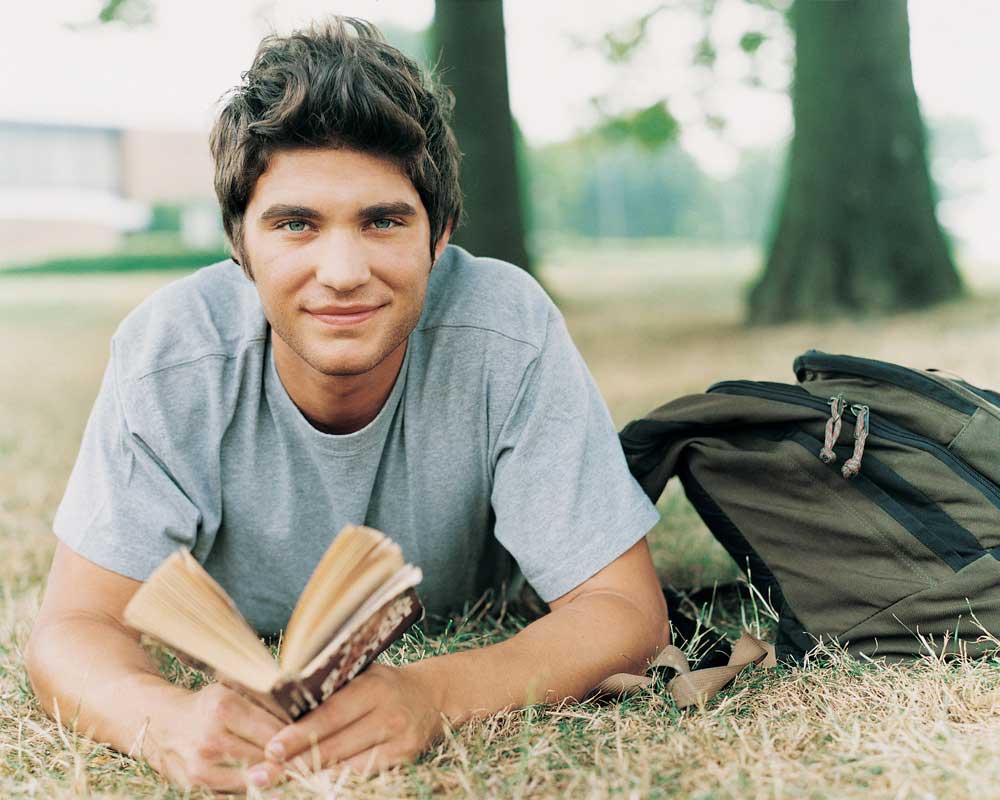 It can be too easy to set ourselves up for more stress than what is actually occurring…and this can occur as a result of what we are thinking!

When we don’t track our thoughts and we let them occur without any effort to monitor or question them, they can take on a negative spin that can lead us into negative thinking patterns (that will seem to happen automatically on their own and with minimal awareness), foul moods and self-deprecation.

If we remain unaware of our thoughts, the reality is that they will still have a strong influence over us and our emotions and our moods. When this is the case, people can often feel stuck in how to even go about changing their emotions because they don’t see how their emotions are so intertwined and connected to their thoughts…the thoughts that they aren’t really aware of having (even if they are aware of some of them).

I will provide you with an example from my own past to illustrate my point.

Years back, when complaining about laundry one day, my friend gently said…

“Well, that laundry could remind you that at least you have people in your life to do laundry for.”

I immediately scuffed at this as I wasn’t in the mood to let go of my complaints. Later that evening, however, while doing yet another load of laundry, I thought about what my friend said to me and it began to make some sense. Focusing on the complaint wasn’t helping me at all. Instead it only built up my annoyance and irritation. I didn’t like this chore, but dwelling on how I didn’t like it (and engaging in ongoing mental muttering) was also making the task even that more unbearable and draining on myself.

Looking at the clothes, I was reminded of the people I was washing the clothes for and ignoring the positive of this situation didn’t seem balanced to me anymore. It certainly wasn’t helping me. It’s not as though I was going to start liking my laundry chore all of a sudden by thinking about the people in my life I was doing the laundry for, but at least I wasn’t marinating myself in negative thoughts that only made my mood sour.

Over the next few weeks and months, I actively tried to balance my thoughts out regarding my laundry complaint and my thoughts began to change to…

Once I began challenging my previous complaint and balancing it with realistic positive facts, I must admit that I wasn’t feeling quite as bitter anymore. This approach began to seem more balanced to me…and more logical.

So…we can focus on all the bad things that are happening, how things are not fair, assume the worst, and remember only what went wrong. But if we allow ourselves to do this, we are setting ourselves up for being at a high risk for either depression and/or anxiety (among many other personal struggles).

If you find that you are stuck in a negative mood, try writing down the thoughts that are occurring and see if you can find the positive in the situation that you can balance the complaint out with. This is not taking a Polly-Anna type viewpoint, but just being logical and paying attention to both the good and the bad of a situation, not just the bad.

When I explain this to people and continue on to say that we also need to pay attention to the small positive things that happen to us, they often say…

“Why would I want to focus on something so seemingly small, like a good cup of coffee in the morning?”

By thinking about this logically, and focusing your attention on both the negative and positive in a balanced way, you are on your way to reshaping your perceptions and how your experiences shape your life, your feelings, and your moods. To only focus only on the negative, even the small negative things, is just illogical and akin to personal misery-making.

In short, this is not about pretending that life is glorious when it is not, but to at least pay equal attention to both the good and the bad, and to not just focus on the bad. It’s about being logical.

If you would like to learn more about how to un-twist your thoughts (there are lots of strategies available) and to make them more balanced…so your life can begin to feel more balanced…then give me a call to book an appointment.