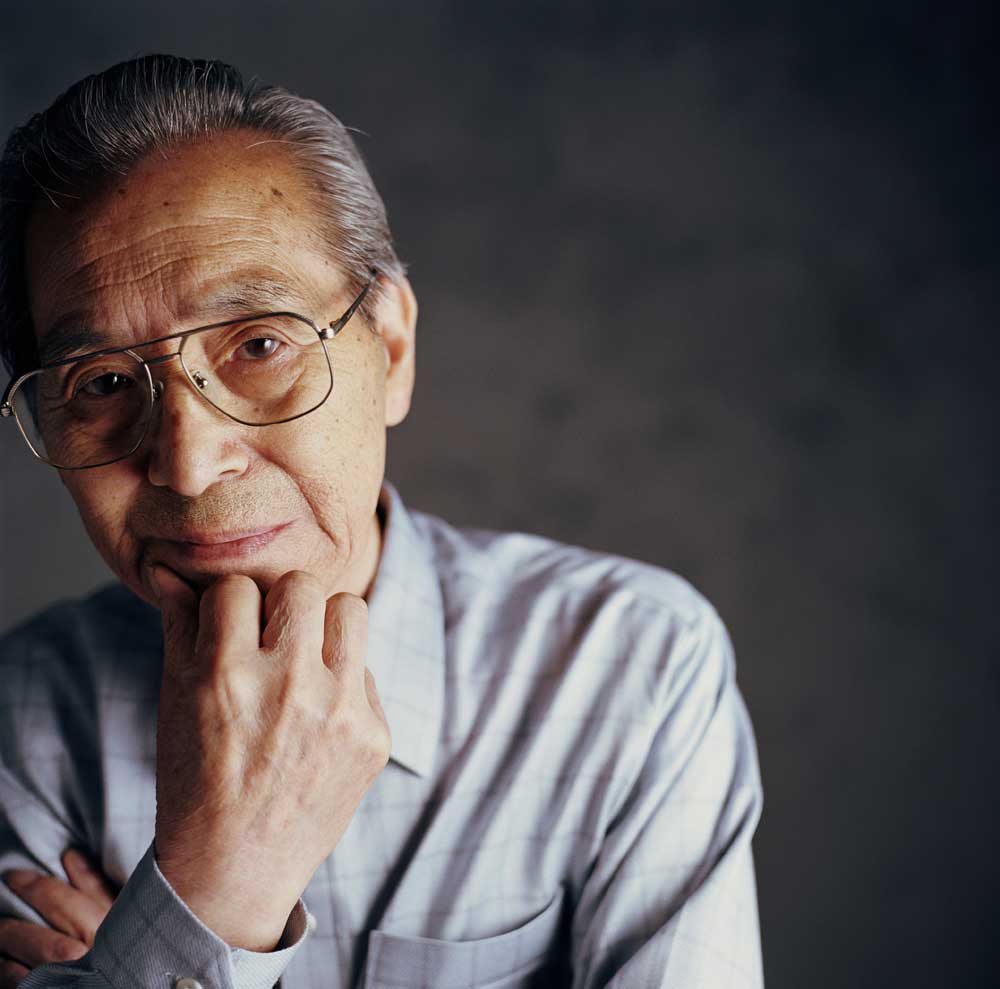 Although Post-traumatic stress disorder (PTSD) was already covered by Alberta’s Workers’ Compensation Board (WCB), as of December 10, 2010, coverage for PTSD became presumptive for some of Alberta’s first responders.

This means that police officers, firefighters, emergency medical technicians, and sheriffs, no longer have the burden of proving their PTSD came as a result of their work. Instead, when these first responders are formally diagnosed with PTSD by a physician or psychologist, it will be presumed by WCB that their PTSD is a direct result of their employment, unless proven otherwise.

You may ask why our soldiers are not included on this list. This is because this legislation is provincial legislation and not federal.

So, what can this amendment mean for these first responders?

That they can now receive compensation and access treatment much faster!