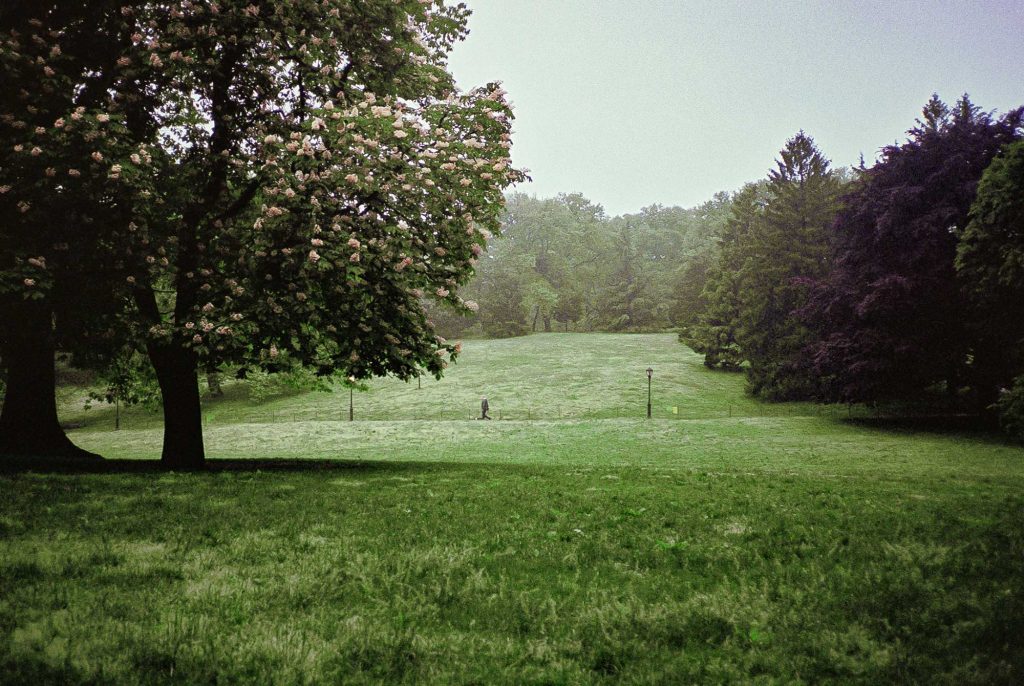 List of international guidelines and organizations recognizing the effectiveness of EMDR.

Bleich, A., Kotler, M., Kutz, I., & Shalev, A.  (2002). A position paper of the (Israeli) National Council for Mental Health: Guidelines for the assessment and professional intervention with terror victims in the hospital and in the community. Jerusalem, Israel.
EMDR is one of three methods recommended for treatment of terror victims.

Chambless, D.L. et al. (1998).  Update of empirically validated therapies, II. The Clinical Psychologist, 51, 3-16.
According to a taskforce of the Clinical Division of the American Psychological Association, the only methods empirically supported (“probably efficacious”) for the treatment of any post-traumatic stress disorder population were EMDR, exposure therapy, and stress inoculation therapy. Note that this evaluation does not cover the last decade of research.

CREST (2003). The management of post traumatic stress disorder in adults.  A publication of the Clinical Resource Efficiency Support Team of the Northern Ireland Department of Health, Social Services and Public Safety, Belfast.
EMDR and CBT were stated to be the treatments of choice.

Department of Veterans Affairs & Department of Defense (2010). VA/DoD Clinical Practice Guideline for the Management of Post-Traumatic Stress. Washington, DC: Veterans Health Administration, Department of Veterans Affairs and Health Affairs, Department of Defense.
EMDR was placed in the category of the most effective PTSD psychotherapies.  This “A” category is described as “A strong recommendation that clinicians provide the intervention to eligible patients. Good evidence was found that the intervention improves important health outcomes and concludes that benefits substantially outweigh harm.”

Foa, E.B., Keane, T.M., Friedman, M.J., & Cohen, J.A. (2009). Effective treatments for PTSD: Practice Guidelines of the International Society for Traumatic Stress Studies New York: Guilford Press.
EMDR was listed as an effective and empirically supported treatment for PTSD, and was given an AHCPR “A” rating for adult PTSD. This guideline specifically rejected the findings of the previous Institute of Medicine report, which stated that more research was needed to judge EMDR effective for adult PTSD.  With regard to the application of EMDR to children, an AHCPR rating of Level B was assigned.  Since the time of this publication, three additional randomized studies on EMDR have been completed (see below).

INSERM (2004). Psychotherapy: An evaluation of three approaches. French National Institute of Health and Medical Research, Paris, France.
EMDR and CBT were stated to be the treatments of choice for trauma victims.

SAMHSA’s National Registry of Evidence-based Programs and Practices (2011):  http://nrepp.samhsa.gov/ViewIntervention.aspx?id=199
The Substance Abuse and Mental Health Services Administration (SAMHSA) is an agency of the U.S. Department of Health and Human Services (HHS). This national registry (NREPP) cites EMDR as evidence based practice for treatment of PTSD, anxiety, and depression symptoms.  Their review of the evidence also indicated that EMDR leads to an improvement in mental health functioning.

Therapy Advisor (2004-11): http://www.therapyadvisor.com
An NIMH sponsored website listing empirically supported methods for a variety of disorders.  EMDR is one of three treatments listed for PTSD.

World Health Organization (2013). Guidelines for the management of conditions that are specifically related to stress. Geneva, WHO.
Trauma-focused CBT and EMDR are the only psychotherapies recommended for children, adolescents and adults with PTSD.  “Like CBT with a trauma focus, EMDR therapy aims to reduce subjective distress and strengthen adaptive cognitions related to the traumatic event. Unlike CBT with a trauma focus, EMDR does not involve (a) detailed descriptions of the event, (b) direct challenging of beliefs, (c) extended exposure, or (d) homework.”  (p.1).