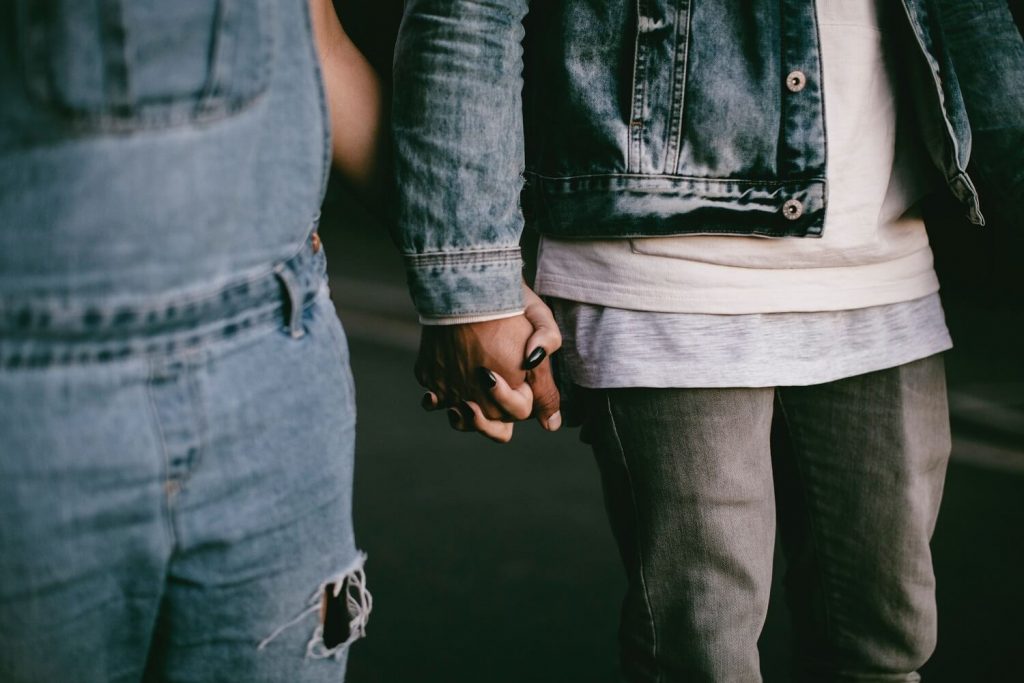 Anika looked out of the window and saw the garbage crew picking up garbage from every neighbour, but not theirs. She slammed the dishwasher shut hard enough to rattle all the dishes and cutlery, turned round, and screeched at her husband. “You didn’t bother to put the garbage out! Again!”

Think about that statement for a minute, and its implications. Anika is accusing her husband of being lazy by saying he” didn’t bother”. The “again” makes it sound like this is an ongoing issue, and Anika’s tone of
voice-the screeching – added to the accusatory nature of the comment.

What’s really going on here?  When Anika and Jim went for couples counselling a few weeks later, it became clear that Jim had only failed to take out the garbage three times, and one of them was when he was sick. The counsellor gradually helped the couple unwrap the layers of misperceptions, miscommunication, and misunderstandings to reveal that the garbage was just a trigger. Yes, Anika was angry and frustrated, yet the garbage wasn’t the problem, merely a symptom of the problem. The counsellor helped Anika and Jim understand the causes of their relationship issues as the foundation for
change.

Couples counselling is always about relationships, and relationships are complex. Each person in the couple is a unique individual, with a unique set of ideas, feelings, mindsets, values, preferences, and experiences. Good relationships create synergy, where each partner strengthens the relationship, making it stronger than simply adding them together. Something like a 2+2 = 5 scenario. What the counsellor looks for in couple’s counselling is not specific behaviours per se, but patterns of behaviour and the triggers that generate a behaviour or a response to a behaviour. The behaviours that form the pattern may seem unrelated on the surface, but they evoke an emotional response.

Exploration gradually revealed that Jim exhibited a pattern of behaviours related to “doing as he was told”. These included the garbage, leaving the bed unmade, and of not being around when Anika expected to go shopping. As the counsellor explored deeper, Anika came to understand that when Jim behaved in these ways, she felt ignored and under appreciated. She related how they always used to do things together, but now Jim was so immersed in his job he didn’t have time for her anymore. She felt she was carrying on the load for the house, and her unhappiness came out as anger.

For his part, Jim explained how his promotion six months earlier had created a lot of stress and a huge amount of learning, plus managing a team he used to be a part of. The latter meant he was dealing with team members who now resented him and the changed status and relationships among them. He also wasn’t getting much support from his manager as he learned to become a team manager. Jim explained how he came home from work mentally exhausted and just wanted to sit quietly for a while, but Anika went straight into what needed to get done that evening and plans for the weekend. He felt Anika didn’t care about him and the stress he was under. Further, Anika used terms such as, “You have to do ____ this evening”. There was no discussion and he felt as though Anika was giving orders. It wasn’t a partnership anymore.

Anika had always worked but had been laid off four months earlier and hadn’t been able to find anything else.  She eventually admitted that she was jealous of Jim’s success, but had not even acknowledged that to herself.  Jim, swamped in his application for promotion and then the new job, realized that while he had sympathized with Anika, he had not taken the time to empathize and really understand how she was feeling, and her reduced self-confidence and self-esteem.

Anika could now see how her hurt at the job loss had left her feeling she was no longer in control of her life, and how that, albeit subconsciously, had translated into trying to control Jim and the household tasks.  His lack of response, from her perspective, had led to what she saw as ignoring her and had become a trigger for anger.  Things had snowballed into the constant tension the couple now experienced.

As Anika and Jim recognized and acknowledged to each other how they both had failed to communicate their respective feelings and both had retreated into an aggrieved mindset, they were able to once again open up to each other.  They committed to having an hour each evening for talking about their respective days and for providing the support to each other that is so essential for a healthy relationship. They understood there would still be times when they would annoy each other or not have the mental energy to be as supportive as wanted, but now they understood the underlying causes of their behaviours towards each other, they also knew they would be able to move past the miscommunications and misunderstandings and rebuild their relationship.

If you find that your relationship has entered a similar swirl of negative patterns and you are having difficulty figuring out a way to address this pattern or to climb out of it, connect with one of our therapists. Sometimes, an outside influence or guide, such as a couple’s therapist, can help illuminate what is happening and the steps that are needed to move your relationship forward.

Posted in Mental Health and tagged couples, marriage, therapy
← How to Support Someone Who is Feeling SuicidalA Light in the Darkness Christmas Memorial Service – Offered by Park Memorial Funeral Homes, Edmonton and area, AB →